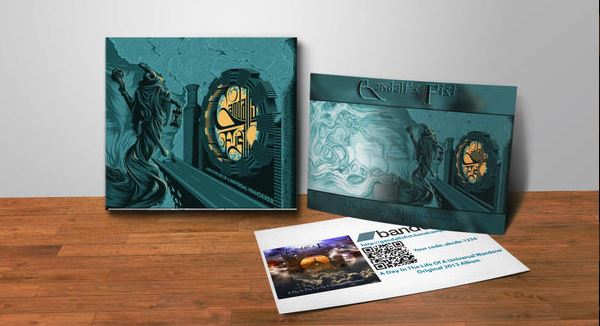 Gandalf’s Fist have announced a special deluxe re-issue of their 2013 space-rock offering “A Day in the Life of a Universal Wanderer”.

“A Day in the Life of a Universal Wanderer (Special Edition)” will be released on 18th September 2017. Pre-orders for the album are now available, including limited edition t-shirt packages exclusive to official pre-orders.

Pre-order ‘A Day In The Life OF A Universal Wanderer’ direct from the band.