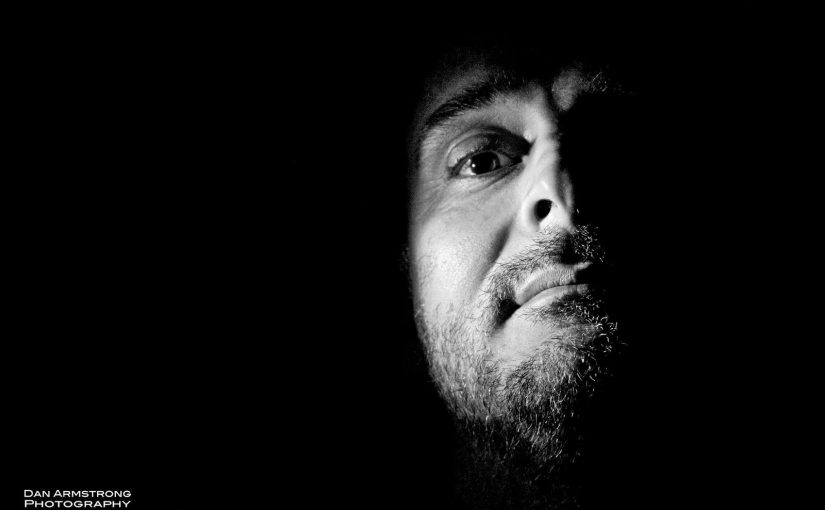 Great news for cosmograf fans, the man behind it all, Robin Armstrong, has announced that there will be a limited -re-pressing of the brilliant 2013 release ‘The Man Left In Space’.

“As some of you know the 2013 release – ‘The Man Left In Space’ has been out of print on CD for some time. This has lead to odd copies turning up at Amazon etc. at eye-watering prices none of which comes back to the artist. The cost of re-pressing is pretty large but due to demand we are planning a limited re-press. Further info will be here and possible pre-order once we have confirmation.”

“In our race for achievement and success, we sometimes gamble with our lives only to collect isolation, unhappiness and failure.”

‘The Man Left in Space’ is a concept album exploring the themes of aspiration, achievement, and the failures that our quest sometimes brings.  The story is played out against the analogous theme of a doomed space mission, launched in a bid to save mankind. The story provides a metaphor for the perils of success, such as boredom, isolation, unhappiness and ultimately failure…

The 9 track  progressive rock album draws on many past and contemporary influences in music, and takes a journey into the unknown to feed the imagination, and appetite of the listener of intelligent music.   It features a number of special guests from the progressive rock community including Nick D’Virgilio  (Spock’s Beard/Big Big Train ),  Dave Meros (Spock’s Beard), Matt Stevens, Greg Spawton (Big Big Train), Simon Rogers, Steve Dunn ( Also Eden ),  Lee Abraham ( The Lee Abraham Band ), Luke Machin ( The Tangent/Maschine ) and Dave Ware.