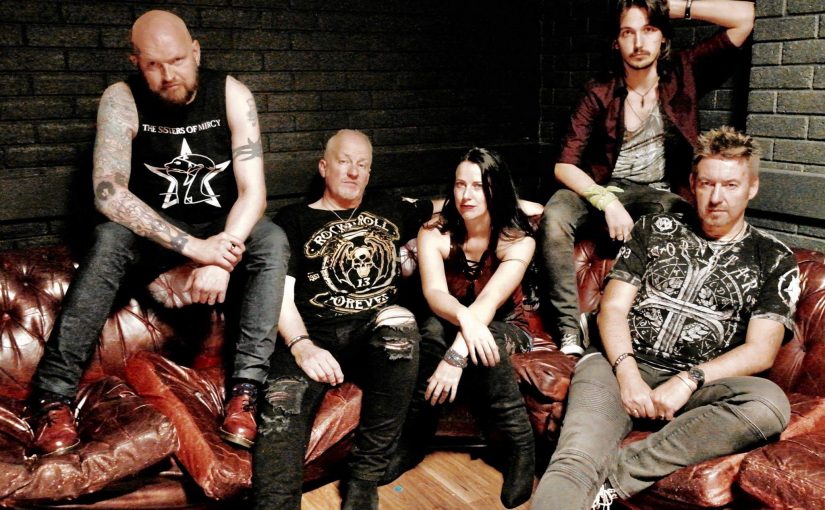 Iconic Eye unveiled their new line up to the public at noon on Saturday, November 19th, 2016, via Facebook.

The band has replaced Tim Dawkes with Jane Gillard. The band wanted a singer who has a passion for their live performance. As the new front woman of the band, Jane will be leading all Iconic Eye interviews, which can be requested at http://www.iconiceyemusic.com/contact/

The band has also replaced Neil Fraser with Robin Mitchard. At only 22 years of age Robin brings bounce and youth to the band, together with a playing ability that belies his age. Both Jane and Robin will both be involved in song writing for the 2nd album, together with all existing members.

The band will have re-recorded “All she needed” and “Let it rain down” with the two new members and videos for both tracks can be seen below.