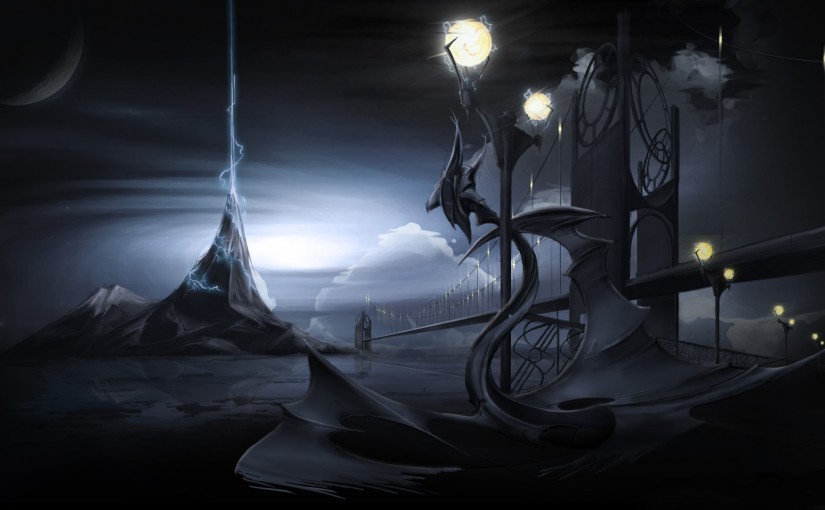 I first became aware of the Geof Whitely Project (GWP) after a recent contact through my show on Progzilla Radio and I am always keen to hear new acts and artists. They very kindly sent me ‘Circus Of Horrors’ to try out. The GWP have produced a huge quantity of material in their short musical existence and Geofs’ head must be exploding with ideas constantly to produce so much material and, yet, it’s all of a high standard of composition and structure from my oh so brief experience of the product.

Musically I would place them in the same category of Alan Parsons Project, Supertramp and the Electric Light Orchestra. Melody is king in the album as is the song. There is no doubt as to the standard of musicianship on all of the tracks but it never swamps or dominates the music. The album is consistent with no filler but a persistent track after track of high quality songs that sit close to the pop/rock end of the Prog market.

The album drops straight into the Title track Circus Of Horrors that immediately moves across time signatures and moods evoking a sinister soundscape of a child’s nightmare. The theme of transformation and change through strife and pain shout from the melancholic understatement.

The Hunter is dominated by the piano and bass and has  a beautiful saxophone laid over the music. It reminds me of the kind of things that Dave Gilmour has produced in his last couple of solo albums. There is no plagiarism in it just the spirit of those albums.

Baila Conmingo is an offbeat track that is almost a dance instrumental piece that shows off the production excellently.

Work of a Human Mind is another stand out  track massive in content and sound. It examines the human condition and the endless search for a reason for existence.

The closer Story Book is another self examination of humanity from the perspective of expectation of others and how we view ourselves in retrospect. The Guitar dominates this track stating a musical a counterpoint to the lyrics.

From the perspective as a lover of music it is an album that is worth owning. It doesn’t challenge the musical world or break new ground but I don’t believe that to be the intention of the project. I would like to hear the next albums show the rockier side that, in some of the tracks, seems to be fighting to get out. It would add more variation into the music and maybe push GWP into a broader audience. They do what they do very well and I would like to see it grow and develop.

Buy ‘Circus of Horrors’ from Bandcamp