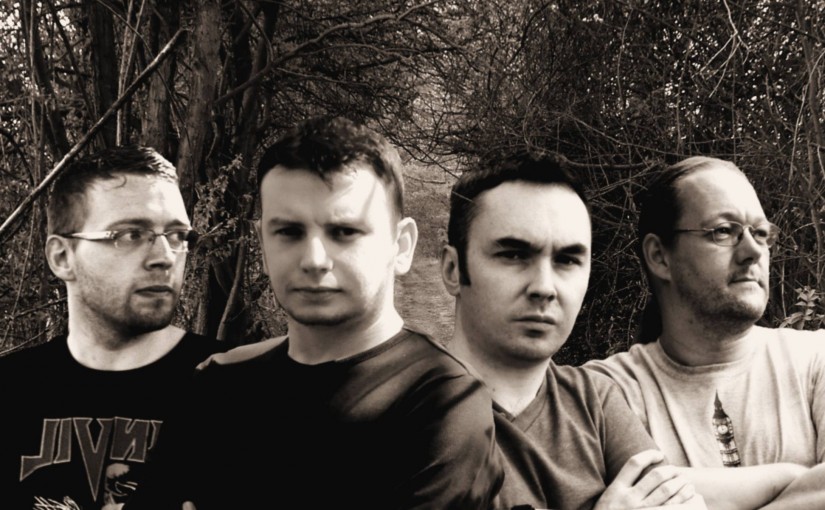 As a follow-up to the acclaimed “A Forest of Fey”, they’ve gone all-out, creating a truly epic *TRIPLE* concept album.

Set in the fictional world of “Cogtopolis”, each CD of the record serves as a different “act” of the story, with Dean Marsh and Luke Severn, along with to-be-announced guest vocalists, providing the singing voices of the inhabitants. However things don’t end there; the characters are also brought to life by a 50-page script that has been professionally recorded by a range of hugely talented actors.

A far cry from a musical, where characters burst into song at the drop of a proverbial hat, ‘The Clockwork Fable’ serves as a sprawling motion picture that will play out in your Neocortex with Gandalf’s Fist, of course, providing the soundtrack.

Aside from the depth of story and characters, the band have also fully developed the world of Cogtopolis. From geography, religious doctrines, even down to the fictional language of Cypheridia… the amount of work that’s been put into this conceptual piece is staggering.

Dean adds: “It’s a sprawling record with so many different styles. Conceptually it’s War of the Worlds meets Monty Python, but musically there’s everything from Van der Graaf Generator to Black Sabbath in there. We’re extremely excited for everyone to hear a suite of songs based around the character of “The Lamplighter”, the first of which is the longest song we’ve ever written… and that’s only part one!”
But that’s not the best of it.

Gandalf’s Fist truly believe that this is the finest musical work that they have ever created. There’s a mix of all of their influences and, were you to put all of the best bits of our discography into a huge melting pot, you’d end up with something quite close (but not as awesome) as what the guys have created! But don’t just take their word for it – head over to the pre-order store and have a listen to a whopping 10 minutes of audio previews!

Enter the world of Cogtopolis here