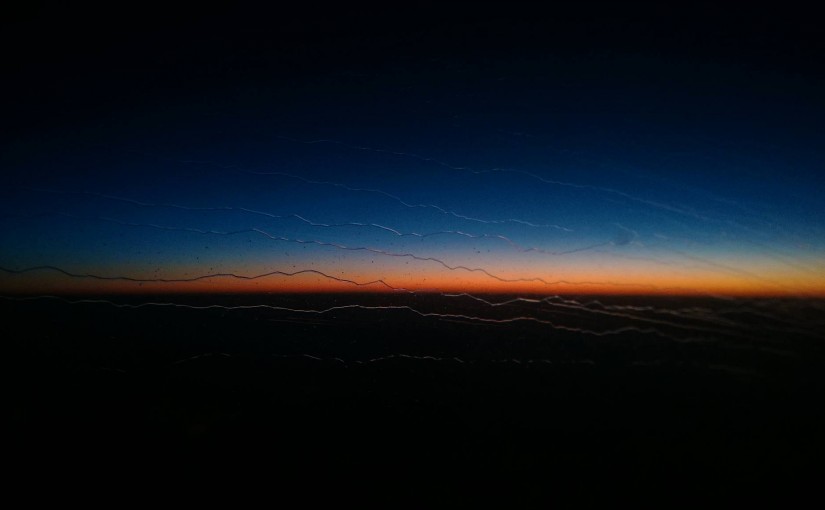 This first glimpse of original Shearwater for 3 years (save for the tuneful but unspectacular A Wake For The Minotaur from ‘Fellow Travellers’) is not before time. Shearwater have been established as a force to be reckoned with – able to pull off intelligent, considered and reflective yet also catchy and accessible folk-rock with tinges of something more progressive.

However, after building up some serious positive momentum, in 2013 they then took the baffling decision to tail off into the murky world of the cover version. ‘Fellow Travellers’ was by no means a poor album, and indeed, will have gained the band some new… ahem… fellow travellers, but a band so capable of songwriting as interesting and inspired as they are, should surely have enough good ideas to at least have a go at an original LP every couple of years?

The band’s career peak to-date of ‘The Golden Archipelago’ still strikes me to this day as one of the most shimmeringly beautiful and consistent albums of the last decade, possessing that most wonderful quality of being very much a stronger overall album than the sum of its parts. Its follow-up, ‘Animal Life’, conversely possessed some strong moments, but lacked a cohesiveness to drive it through to the overall heights of its predecessor.

What, then, might the next effort present to us?

Quiet Americans sparkles with typical Shearwater delicately-delivered production, all the mod cons in evidence complete with bleeps and 80s-style keyboard stabs. Yet, the beautiful beating heart and characteristic melodies of a very pleasant folk tune underpin everything. It excites enough to think that it will tie together well within an album setting.

At 3 mins 33 seconds, it’s a fairly typical track-length for Shearwater, and the band tends to sway towards the use of snappier, ephemeral pieces. That said, the thorough and detail-orientated production, and use of an early-arriving chorus line still gives the impression that the album may well boast some progressive sensibilities, such as those deployed midway through ‘Animal Life’ on the stand-out track from that album, Insolence.

A promising glimpse of what is to come in early 2016 on the new album, ‘Jet Plane and Oxbow’.

‘Jet Plane and Oxbow’ will be released through Sub-Pop records on 22nd January 2016.