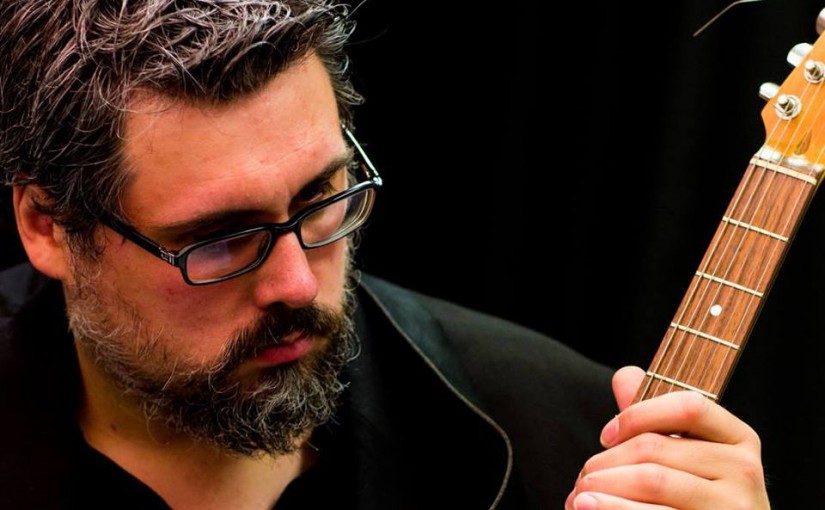 Matt Stevens has confirmed 5 solo acoustic gigs for 2015, supporting Jon Gomm and Steven Rothery alongside shows in Belfast and Italy.

Stevens, who was recently named as one of the top guitarists in the Prog Magazine reader’s poll said,

“I’m not doing as many solo shows this year to allow time to work on the next The Fierce And The Dead record and to write new solo material, but I’m hugely excited to be playing my first solo show in Italy and to play with Jon Gomm and Steven Rothery”.

Matt’s band The Fierce And The Dead will play a run of festival shows including this summer, including Summers End, Arctangent and theRhythm Festival and they will release an EP later in the year. In addition Matt’s band The Fierce And The Dead play the following shows: