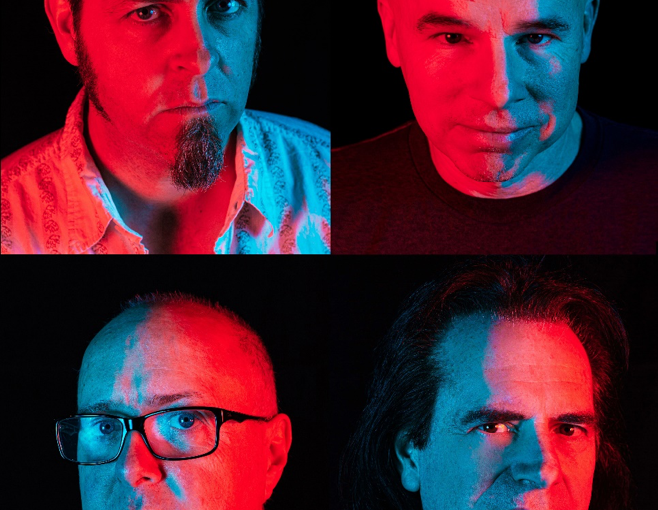 As a first track from the forthcoming new album, PATTERN-SEEKING ANIMALS now reveal ‘Here In My Autumn’, John Boegehold comments:
“The tale of a man clinging to a chapter in his life that’s become impossible to return to yet impossible to forget. Of course that describes much of life itself, doesn’t it?”