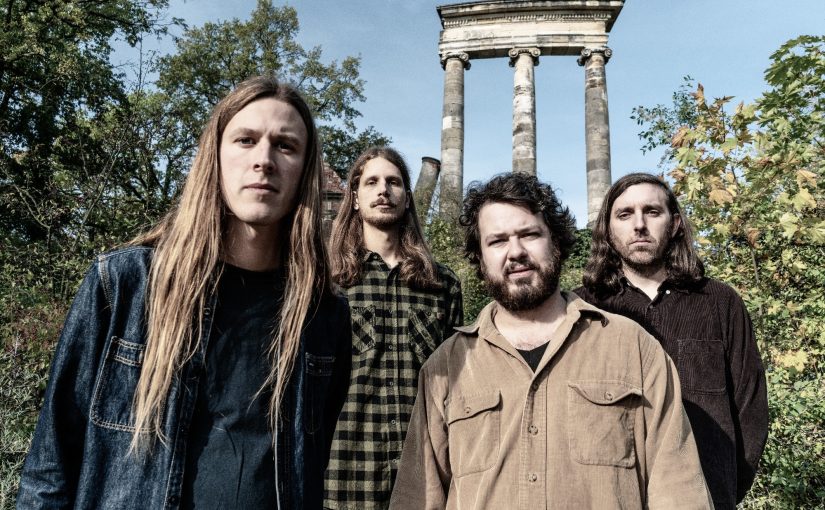 Highly anticipated successor to Reflections of a Floating World (2017)
and The Gold & Silver Sessions EP (2019).

Psych masters ELDER are back with their new LP Omens (released April 24, Stickman Records), their first LP since the globally-acclaimed Reflections of a Floating World.

ELDER will be touring USA in May.