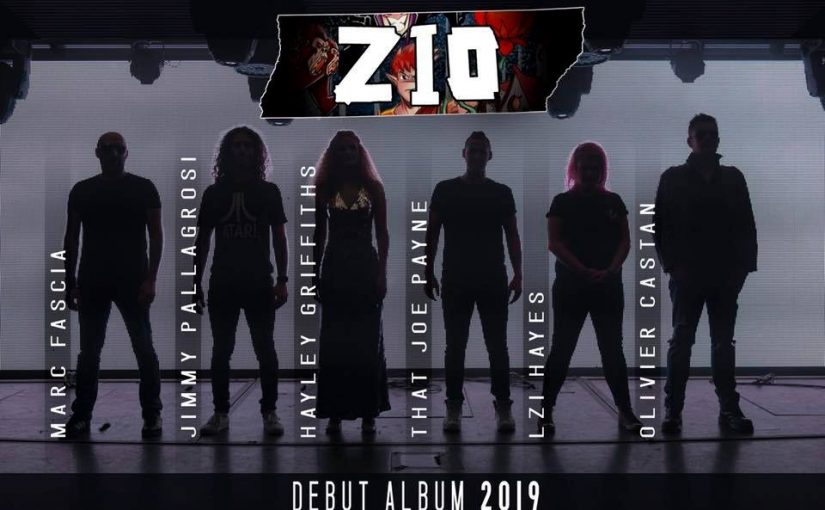 The full length version of the new single will be released on all digital platforms on the 21st October.