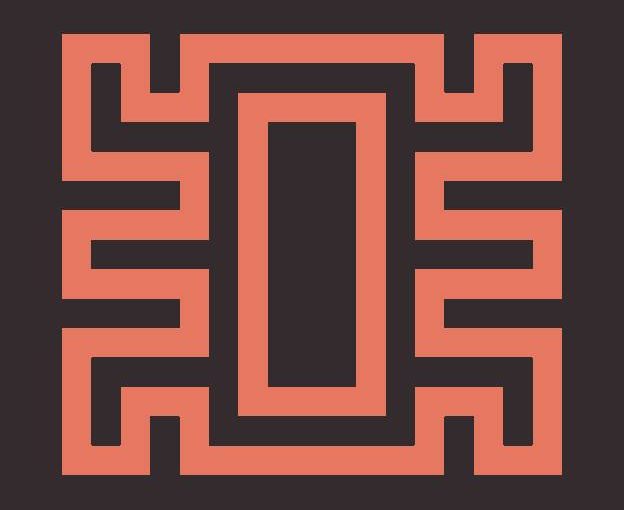 Many years ago, in the days before the Internet, I spent quite some time searching out a live album of German prog-rock pioneers Tangerine Dream performing in the awesome modern cathedral in Coventry. It is an immense album that you can feel filling the wondrous large spaces of Sir Basil Spence’s architectural masterpiece, with waves of sonic excellence washing over the listener.

I have been sent, by the excellent judges of talent at Bad Elephant Music, the debut album by English electronic rock bad Reformat called ‘The Singularity’. Head of BEM Sales and Marketing, Martin Hutchinson, sent it to me with the simple words that it is pretty awesome, with which I have to agree. From the moment I first clicked onto the opening track, Kosmos, I was brought right back to that Tangerine Dream album, and how this album would equally fill an amazing modern space such as Coventry Cathedral or perhaps the Turbine Hall at The Tate Modern.

The band and album evolved from a collection of songs written by main man Luke Pajak which were brought together and produced by Luke’s friend Russ Russell (Napalm Death/The Haunted) with drums and electronics being supplied by Jay Russell. Originally created and shelved in the early 2010’s, a drunken night resulted in the songs being revisited and developed further with the end product being the culmination of many years hard work and experimentation in making a sonically challenging journey into the unknown and exciting.

Immersing yourself into this album becomes an almost quasi-religious act albeit one with a heavy dose of mind screw. The build can confuse, question and indeed disturb but in a way that offers endless opportunity to enjoy a combination of themed riffs, electronic melodies and openings of perception. As Pajak comments himself, ‘…go as deep as they’re willing to go. See you down the rabbit hole.’ Certainly, on listening to this album a grin like the Cheshire Cat’s will be seen on many a listeners face.

Order ‘The Singularity’ from bandcamp here