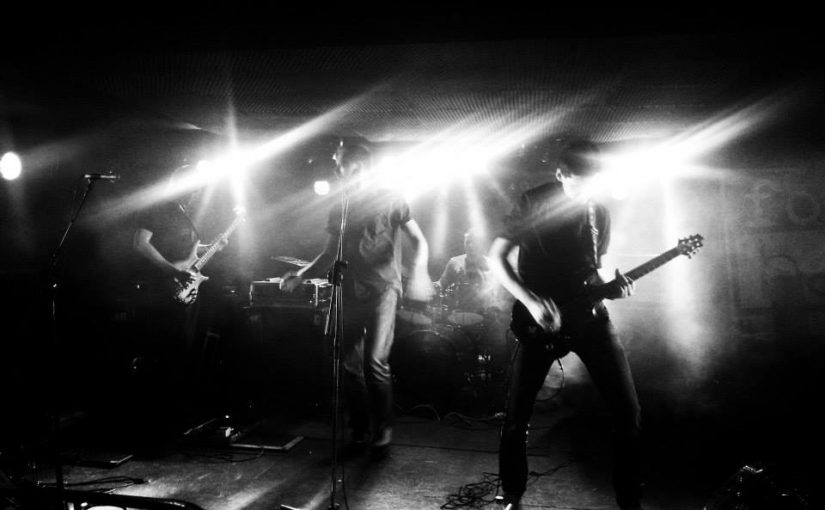 CEREUS is a Post-Progressive band from Warsaw/Poland. Their music is the outcome of inspiration coming from post rock as well as post metal, with the elements of alternative and progressive climate (Caspian, ISIS, Russian Circles, Marillion).

‘Dystonia’ is an engrossing album with tracks representing eternal questions about our past, present and future, there can also be found stories about human’s fortune, from birth to death. Every tale is a search for a place in given space and time and a reason to exist…

I do like a mysterious press release, it really makes me want to delve further into the record and, with ‘Dystonia’, I’m really glad I did. On a basic level this collection of songs is, musically, like a cross between the Seattle grunge of Pearl Jam with the modern heavy progressive rock of bands like Earthside and Dream The Electric Sleep.

The thunderous riffing from Paweł Sikora and Patryk Woźniak on tracks like Kraken King and Cassiopea is enough to make your ears bleed (and just listen to the monstrous bass playing of Konrad Pawłowski) but it contrasts superbly with the more relaxed refrains of Icarus and Ocean.

Michał Dąbrowski has a really distinctive vocal delivery and it is a highlight of the album. His voice drips emotion, passion and vehemence when required, like a cross between Eddie Vedder and Scott Stapp and it adds real depth to the music. Maciej Caputa is a dynamo on the drums and drives every track on with enormous verve and gusto.

If you like your progressive rock with a distinctively heavy edge and feel to it, like it has ascended from the bowels of the earth with a mission to knock everyone twenty feet backwards, then ‘Dystonia’ is definitely for you. One thing that makes it stand out from the rest though is that is also has plenty of heart, soul and humanity and that comes through in every note.