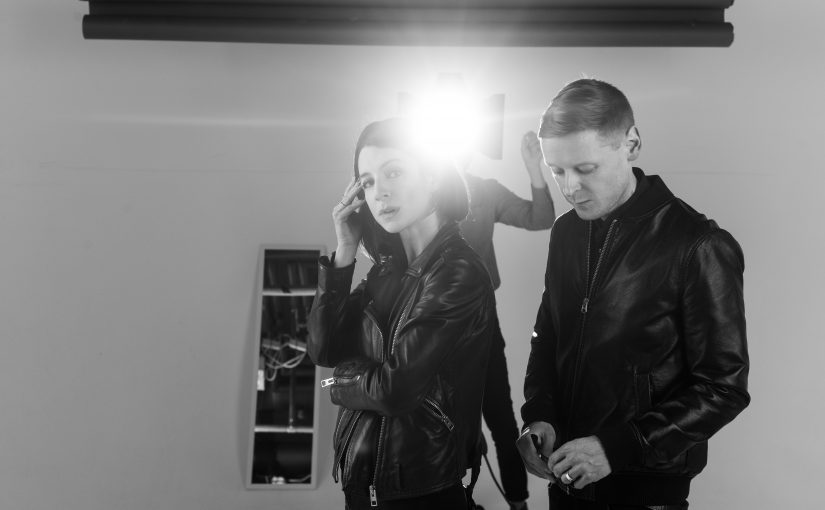 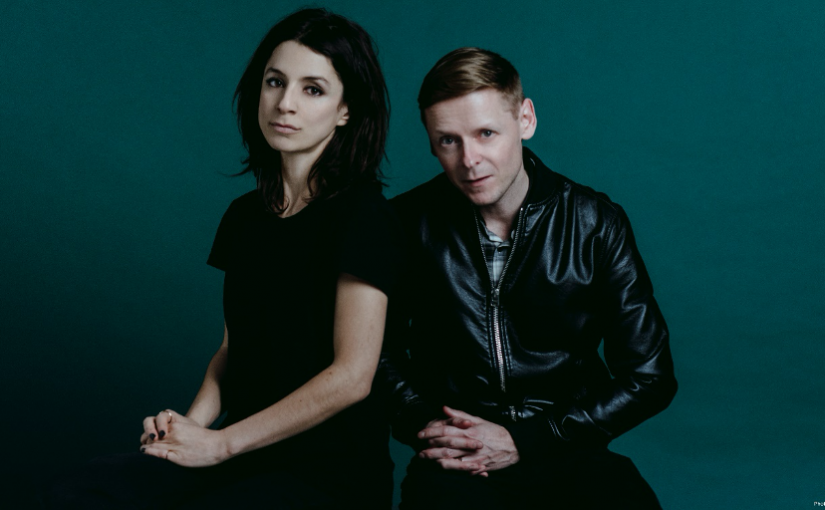 Pure Reason Revolution are set to release ‘Eupnea’, their first new studio album in nearly 10 years, on the 3rd of April 2020, and now they are pleased to announce a European co-headlining tour alongside Norwegian art-rockers Gazpacho for late 2020.

The band comments: “To deliver Eupnea’s tracks live will be a challenge but I’m sure rewarding. The tracks breathe new life, they develop; synth lines become guitar parts etc This experimentation is inspiring & feeds new creativity”.

Gazpacho who are currently working on the follow up to their 2018 album ‘Soyuz’ add:

“Gazpacho are happy to announce that we are hitting the roads in Europe this October, for a double-bill tour with the brilliant PRR! Yes! You get 2 concerts for the price of.. well.. one-ish! With a 2020-released album in our pocket we’re looking forward to once again meet the crowd, strengthen bonds and friendships, and of course make new ones. The 2020 tour will include France, Holland, Poland, Germany and the UK from October 16 to October 25.”

Their as yet untitled new album is due for release later this year on Kscope.

You can find the full list of dates below, tickets go on sale this week.

Jon Courtney commented of the track: “It begins with the beeps, bleeps & monitors from the hospital apparatus & machines, setting the scene for the album. I had a primitive, more electronic demo before Greg (Jong) arrived in Berlin & at that point it got catapulted into a whole new direction.”

Jon Courtney and Chloë Alper recently sat down to discuss the new record and how it came together, and you can watch them chat all things ‘Eupnea’ in this brand new interview: https://youtu.be/QaxajIoO7xs

At the end of January they launched the epic 10-minute ‘Silent Genesis’, a track which Jon Courtney co-wrote alongside original PRR member Greg Jong. Listen to the song here: https://youtu.be/5khMXtZ6YjE