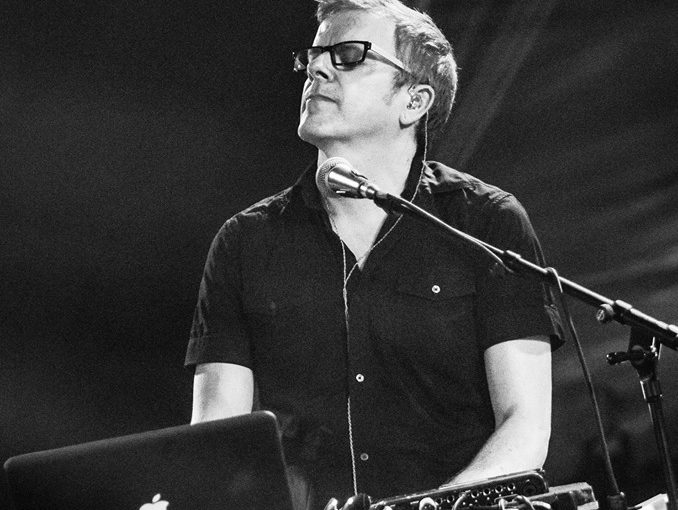 I like Robert Reed, I think the work he has done with Magenta is stunning, and I do wish he’d finish the sequel to Chimpan A.

I also love David Bedford (and indeed Mike Oldfield) and the influence that both Bedford and Oldfield had on contemporary classical and rock genres are there for everyone to see.

So you’d think that the merger of these great musicians would work? Well…

Following on his successful ‘tonight Matthew I’m going to be Mike Oldfield’ ‘Sanctuary’ and ‘Sanctuary’ II homages, Robert brings his not inconsiderable talents to bear on rearranging three of David Bedford’s shorter and more commercial pieces.

You get Rio Grande with great vocals from Angharad Brinn, King Aeolus (featuring Mikes brother, Terry Oldfield on his trademark flute) and Nurses Songs with Elephants, all reinterpreted in the Robert Reed does Mike Oldfield style, right down to the Oldfieldesque languid guitar and production techniques.

Now as pieces of music, they are all superb. Bedford was after all an amazing composer, his work of melody and structure are known to all, and it would take an absolute fool to mess them up. Robert is no fool, and the performances on the tracks are great, musically adept, and as homage to Bedford set out all they achieve to do with great skill and dexterity.

However the whole EP, especially with 3 different versions of Rio Grande and Nurses Songs with Elephants (definite overkill there) is a bit of an unnecessary extravagance, surely it would have been more fun musically, not to mention more challenging to reinvent the ‘Stars End’ suite?

I like the music, I like the performances, but something about it doesn’t grab me where it should do. It doesn’t resonate emotionally with me like the originals do, and whilst it’s pleasant to listen to once or twice, I will reach for the original Bedford albums every time over this.

It seems to me that this is a bit of musical self-indulgence and a trip too far down the Oldfield road, with the musical returns diminishing every time.

There are people who will love this, however I think I’m going to go and make a cuppa and put ‘Stars End’ on.

Buy ‘Variations On Themes By David Bedford’ from bandcamp