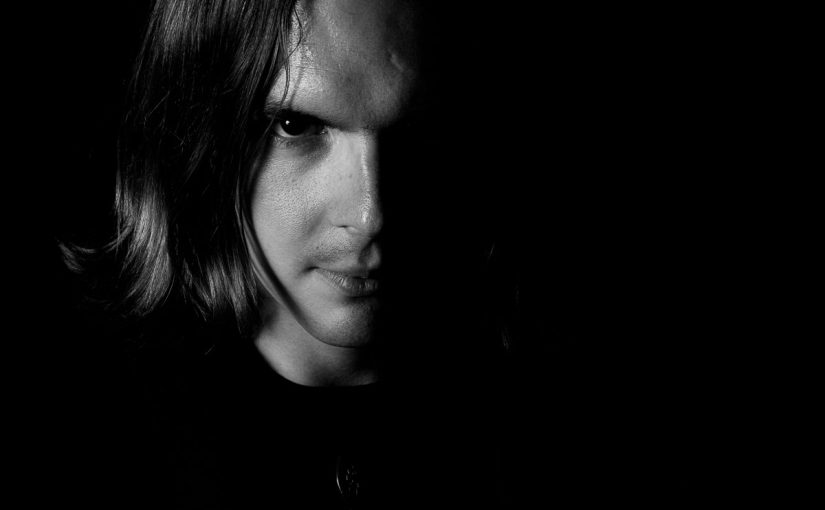 This landed in my inbox and I will admit to anticipating this with a huge amount of glee. Knifeworld are a personal favourite (hint new album please), Mediaeval Baebes and the wonderful My Tricksy Spirit album released not long ago appeal to my love of the leftfield of music. The publicity from Pachyderm Central (a hidden cave on the coast of Yorkshire) leads with:

“A veteran of the London music scene for over a decade, Charlie is best known as bassist of critically acclaimed psychedelic octet Knifeworld, and instrumentalist/co-arranger for Emmy-nominated Classical choir Mediaeval Baebes. He also plays stringed instruments in Bad Elephant Music stable mates My Tricksy Spirit”

Charlie must feel great pressure to deliver something very special and on the more eccentric side of the esoteric. In truth I had no idea what to expect as all three of the projects that Charlie is involved in were so different and not really all him but more where he is a contributor or guest of the primary writers. The list of musicians he has on this album is massive and listed at the end of this review. There are instruments that I had no idea what they were let alone what they sounded like. To the actual music, which is after all what folks really want to know about. Imagine a place in heaven or another world or plane of existence where you have access to living and dead masters of their instruments jamming in a space.  From Ravi Shankar, John Mclaughlin and George Harrison to Vangelis, Mike Oldfield and many others, I think this is what is in Charlie’s head in this album. He has sat and heard all these and has filtered what he has heard and made it The Devine/Divine Abstract ( both spellings are used on my copy).

Shringara, the opening track is a melee of Sitar and guitar instrumental music yet has clarity and lilting tone. I assume it Comes from the Rasa, meaning the love of art and beauty, because it does channel that feeling to me.

The Divine Abstract is next falling into 4 subsets –  Echolalia, an endless repetition of someone’s speech often associated with mental health issues is just that, a refrain shared with instruments with a sonorous cello linking the music.  The Earths Answer picks up the theme and carries it to an acoustic modern quartet classical piece, Fearful Symmetry carries on balancing the sonic journey but lifting the pace with a violin taking the lead and finally Western Lands is carried by a melodic drifting connection of the three previous pieces into a final whole to complete the journey. I don’t know a great deal about Charlie but it feels like he is channeling or commenting on the human condition with music, no words just the honesty of his composition.

Earth Dragon from the Chinese Zodiac is a three part piece using what sounds like a very classical Chinese music approach. There is nothing fiery about this dragon but a meditative repetition of musical themes using instruments true to the form. You are carried on the breeze of the music which is easy on the ears yet far from simple in its form.

The Garden of the Mind, this is a tranquil jazz fusion freeform piece that is the closest to Knifeworld in form but without the manic intensity of the band in free flow. I could drop this into a Weather Report or Miles Davis set and it would not be lost in the melee. Skip two tracks because I like to leave a little mystery and we finish with Apotheosis. One meaning is to deify and raise to its peak. In this Charlie has drawn together the thematic musical strands of the album to create a piece that stands apart from the rest.

First the gripes, I want more exploration and testing of the limits of the music. Just as I get into a piece it ends and I feel there is more to hear.

This is an album that can be heard on multiple levels. Put it on in the background and let it wash around the room and a tonal pleasance will fill your senses and make whatever you are doing feel easier. Headphones on in a darkened room it is akin to musical meditation with layer upon layer of music to discover, clever sophisticated music that opens doors both spiritually and emotionally. Charlie has opened his musical heart in this album and it shows being very accessible and yet very varied in influence.

It will grow on you as you listen. I struggled looking how to get my feelings about it over but not because it is a hard album but the way it made me feel was complicated.