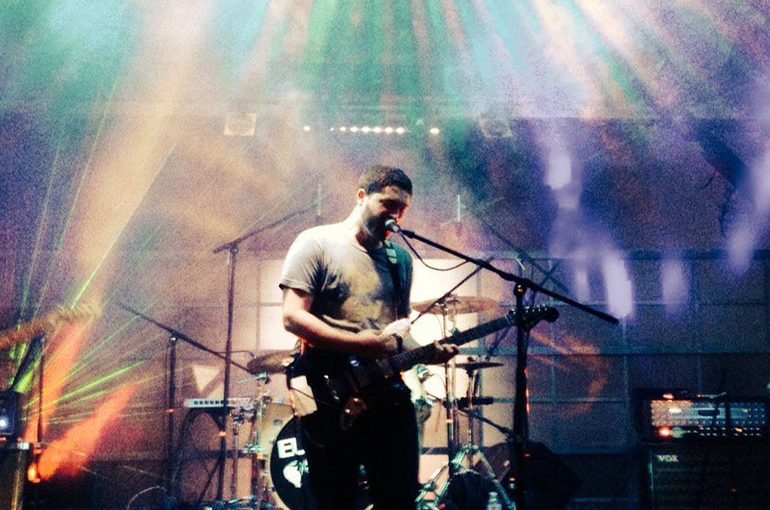 5-piece Independent Ambient/Experimental/Progressive rock group Europa, based out of Orlando, FL. have announced the title of their debut, full-length album due late 2018. The release is to be called ‘Small Steps’ and is about progress; musical, personal and social. The band are also currently finalizing the artwork.

The band, who strives to push the boundaries of modern Rock music, have released two E.P.s, 2013’s ‘Stage 0’ and 2015’s ‘Children’. So far in their career they’ve garnered comparisons to bands such as Eidola, Sianvar, The Deer Hunter and Thrice.

Recently Europa released two singles from the forthcoming album – Redesign and Running Futures – and a video for the latter.

Running Futures is a wide ranging soundscape of highly intense music. The fiery, energetic drumming works perfectly with the stark, yet vibrant guitar. The vocals are an integral part of the experience, ranging from the typical post and hard rock to the harsh and coruscating.

You can download both singles, pay what you want, from the bandcamp page here