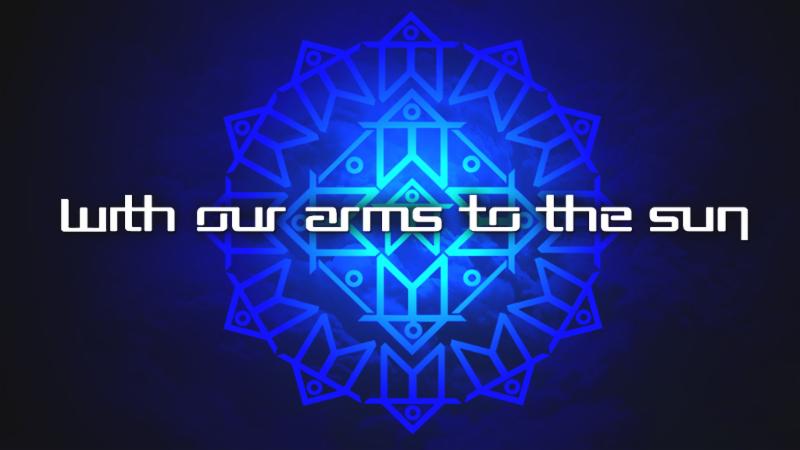 We were anti-label for the longest time and did everything DIY,” said With Our Arms to the Sun vocalist/guitarist Josh Breckenridge. “We recorded and distributed all of our own albums, and even made our own merch. One of the reasons we were not interested in being on a label was that we wanted to retain our sound.
Paul immediately understood what we were going for as a band and rather than be a typical industry person, he encouraged our growth towards being a conceptual band. Also the chance at being one of the flagship bands on a new label that has a creative philosophy really appealed to us as artists.”
With Our Arms to the Sun – which is completed by Joseph Leary, Joseph Breckenridge Jr. and John Mclucas – has three self-released recordings to their credit.