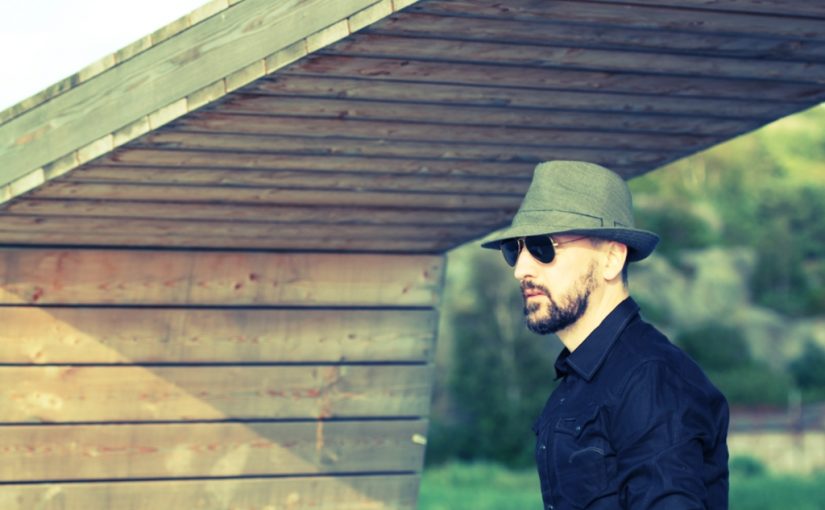 Swedish music act a strAnger is truly independent, DIY to the bone. Fairly eclectic, but fundamentally a rock and alt music act and have been described as :

For Swedish singer-songwriter act a strAnger, music has always been an eclectic undertaking. Starting out playing in bands ranging from thrash, to heavy rock to grunge and punk-rock, while at the same time honing his acoustic skills on his own and appreciating a wide range of other musical styles; a strAnger does not worry much about genres.

In a change from the norm he has release his latest album ‘Insatiable’ on a track by track basis through 2016 and 2017 and on April 4th released the seventh track One Day. Lyrically it is a social commentary; staging the big brother – little brother relationship in a socially and criminally challenged environment. The last couple of years have been a lot about finding a path for music in Sweden and the West, coming back from the dynamics of China. And finding a path in the changing landscape of music. Which in turn impacts the way to release music, as well as finding a balance between where and when. a strAnger is delighted to finally be sharing the fruit the last couple of years’ hard work with his new
collection of songs ‘Insatiable’.