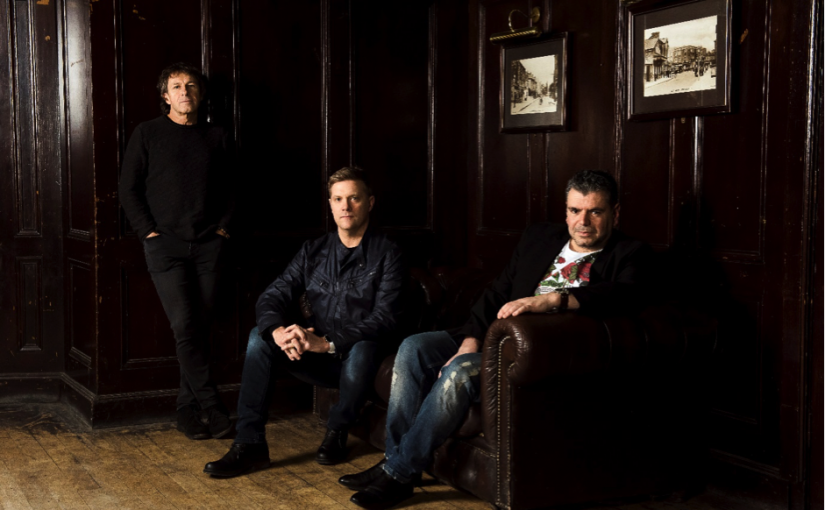 Kino are set to release their new album ‘Radio Voltaire’ on March 23rd, 2018, arriving 13 years after the band’s much-loved debut ‘Picture’ back in 2005. It sees John Mitchell (It Bites, Lonely Robot) & Pete Trewavas (Marillion) teaming up once more, with Craig Blundell (Steven Wilson) on drums & John Beck (It Bites) guesting on keyboards.

Yesterday saw the release of the third and final track to be taken from the album prior to release, titled ‘I Don’t Know Why’:

Pete Trewavas comments: “This is a kind of Jellyfish/Queen inspired song which I wrote just towards the end of the first Kino album sessions. It was just too late to be on the record but I remember playing it to John Mitchell while we were at his finishing off the ‘Picture’ album. At the time I expected it to be on the second album, which never happened until all these years later.”

ecorded at the end of 2017, writing began at the end of that Summer. “We actually began the writing process in late August” says John Mitchell. “Pete had a few tunes and so did I, and we went from there.” Mitchell and Trewavas were both a crucial part of the original band more than a decade ago, with the former providing lead vocals and guitar parts, while the latter played his trademark bass lines and also contributed backing vocals.