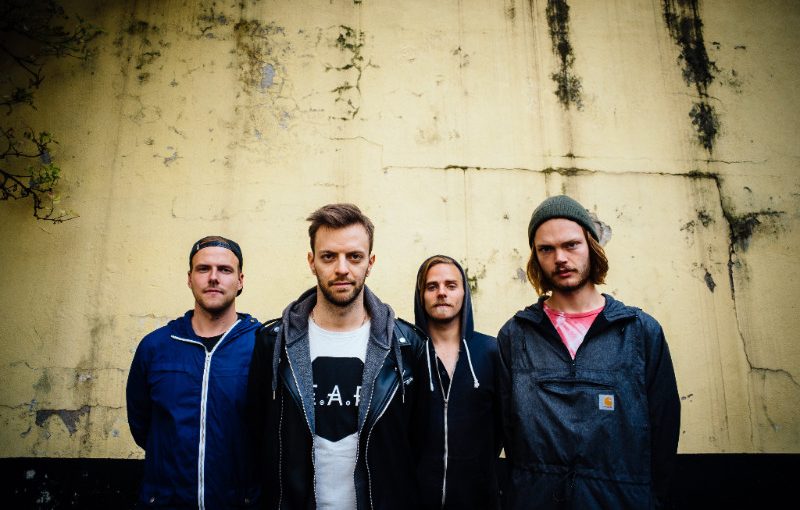 Called ‘Denmark‘s next big thing’  by Metal Hammer, GHOST IRIS have released new single and video  ‘Save Yourself’ from their upcoming album ‘Blind World’.

Vocalist Jesper Vicencio Gün said “Save Yourself is the next level of Ghost Iris. We wanted to create almost a pop song but with metal instrumentals, which I think we achieved. The video is our bid for a “Euphoric State” pt. 2. We upgraded from the bicycle to a limo. We’re funny like that.”

Blind World will be released worldwide on 17 February via Long Branch Records. The album contains 10 brand new tracks from Denmark’s most streamed metal act in 2016, including the singles ‘Pinnacle’ and ‘Save Yourself’.