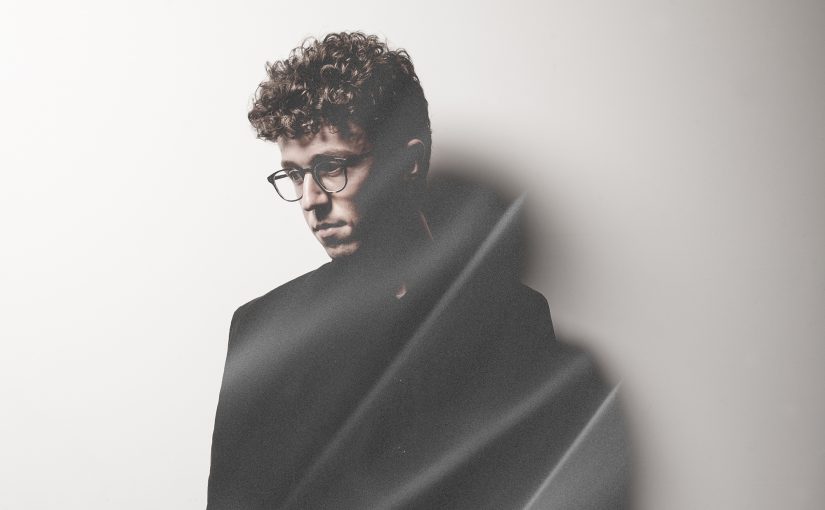 StormLapse aka Chad Cowan is an award-winning photographer, licensed UAV pilot, and filmmaker who has been chasing storms across America’s Tornado Alley over the past 10 years and 150,000 miles. His goal is to capture the awe inspiring beauty of nature in the most extreme and violent weather on earth. His footage struck a chord with Guy Andrews leading to it being used in his new video for ‘It Cannot Surface’ which you can watch here:

Speaking on Chad’s work, Guy comments, “He manages to capture the evolving power of nature and its humbling sense of scale. Nature is an unparalleled force to overpower almost anything that stands up to challenge it. A constantly evolving force which cannot ever be fully controlled; it makes our efforts seem futile when trying to dominate this planet. Mother Earth can exercise huge levels of restraint against human’s intentions to interfere: this is the concept which ‘It Cannot Surface’ is based on.

Influenced by the principals of nature’s power, I decided to create a dynamic element in the composition which has the ability to override what would be key features of a song. I did this by creating a chaotic sea of reverb that drowns the prominent elements of the track – the drums and melody – occasionally letting them rise to the surface for air, only to be submerged once again.”

‘It Cannot Surface’ is taken from Guy Andrews’ new album ‘Tåke’ [Norwegian for “mist” or “fog”]. Released on 22nd September via Houndstooth it is a brooding aural landscape, weaving textures and soaring rhythms with energy and restraint to draw upon the haunting sense of change in our time, and explore the space in which we find ourselves.

Guy Andrews is a London based musician known for creating dark, atmospheric music by combining an array of influences from post-rock, techno and electronica to create expansive cinematic masterpieces. His new album was inspired by his visit to Scandinavia last year.  A cancelled return flight from Norway due to fog left Guy with some time to explore his surroundings.

He comments, “I had some extra time to explore Bergen, the city where I was staying. I ended walking up a small mountain and at the top was greeted by a stunning view of Norway’s fjords – it was such a stark contrast to where I was living at the time that it inspired me to write music that reflects the reward you get from exploring new environments.

Writing ‘It Cannot Surface’, it almost felt like the sounds were being submerged, briefly coming above water for air, then being sucked back down. The drums barely surface from the reverb they’re being drowned in – it was an exercise of restraint.”

Having scored for world-renowned photographer Nadav Kander, as well as collaborating with Massive Attack’s Robert Del Naja in the past, ‘Tåke’ sees Guy Andrews working with acclaimed musician Alev Lenz on the haunting and stunning track ‘The Clearing’ and the sinister and pulsating ‘Feelings’. Her music was recently featured in the final episode ‘Hated in The Nation’ of season 3 of Charlie Brooker’s Black Mirror.