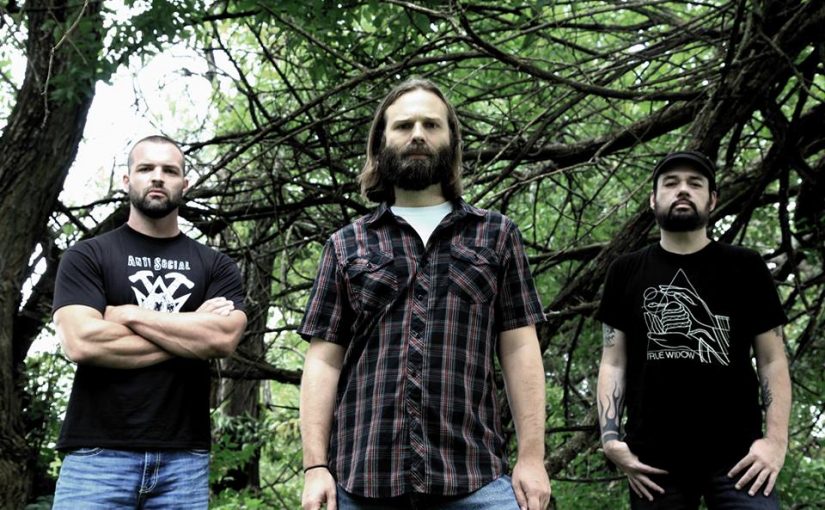 Not the revival tent meetings slavishly recreating the sounds of a bygone age, but new, young bands pushing the envelope, bringing new influences to the table.

Elements of Indie, dub step and shoe gazing form part of the lexicon that Dream the Electric Sleep bring on their new album.

When I say “Indie”, it’s not the fey wimp with a guitar and a whisper type but the noise merchants of death approach taken by Ride, Spiritualized and those post rock bands that issue manifestos that take longer to decipher than their lyrics- Crippled Black Phoenix produce some fabulous music, but the band’s in fighting and fallouts make Fleetwood Mac’s antics seem tame. Justin Greaves has a chip on his shoulder about a lot of things, but his heart is in the right place and his stand on Animal Welfare is  brave and noble one that as a Vegetarian for 30 years I am in sympathy with.

So where do Dream the Electric Sleep fall?

Well, for a start it’s a stupid name. How are you going to widen your fan base when you call yourself after a bad double translation of a Philip K Dick novel?

Philip K Dick is THE author to name drop in the US, his books are all films or TV series or both it seems, so the origin of the name is sound, but c’mon. “Ladies and Gentlemen, please give a big welcome to the headline act, Dream the Electric Sleep” doesn’t roll of the tongue. Not without hallucinogenic intervention anyway.

But what do I know. I was in a band once, for a whole gig. We called ourselves “The Mighty Airbag Re-inflated”. We were legends in our own break time (not brave enough to claim a whole lunch hour of fame) Well, imagine Coldplay getting so agitated that they throw away the rulebook, turn the amplifiers up to 11 and let rip with their best Muse impression.

Or Spiritualized get sucked into a studio and end up with Jem Godfrey as producer.

Frost* are the nearest equivalent I can associate them with , but there are echoes of “Antimatter” nihilism there, a splatter of Snow Patrol anthemic pop,  alongside the hints of a Coldplay type band under the guitars .

Another band that DTES linked to in my warped and twisted mind is (or was) Pure Reason Revolution. They share a common ancestral link back via shoe gazing bands that utilize layers and layers of echo and reverb to create cathedrals of sound that the vocalists then preach their sermons in.

The guitar sound folds over itself to create strata of harmonic distortion which drives the vocals on, not quite shouting, but not far off. The ‘Sleepies’ are full of energy and write  songs that may not be complex 40 minute epics with numerous time changes, chord structures that require an excess of digits to replicate but they are still “Prog” , but in a modern style, mixing disparate elements and forging their path .

The path travels through the shoe gazing fields, along the path of indie, bypasses the swamps of instrumental excess, skirting around the chasm of death metal whilst aiming straight on for the Harmony Mountains.

In conclusion, if you like the idea of music that refuses to sit in a box with a neat label on it, if you like contemporary production values were the sum is greater than the parts, then take a listen.

It’s prog, but not just prog. It’s firmly in the post rock camp, deserving of the full attention of your ears.

I could go on and name drop Ulver, Nordic Giants, The Cure, The Sisters of Mercy and No Sound.

In fact, Kscope would be the ideal home for these guys as they fit nicely into that whole post rock constituency.

Buy ‘Beneath The Dark Wide Sky’ direct from the band