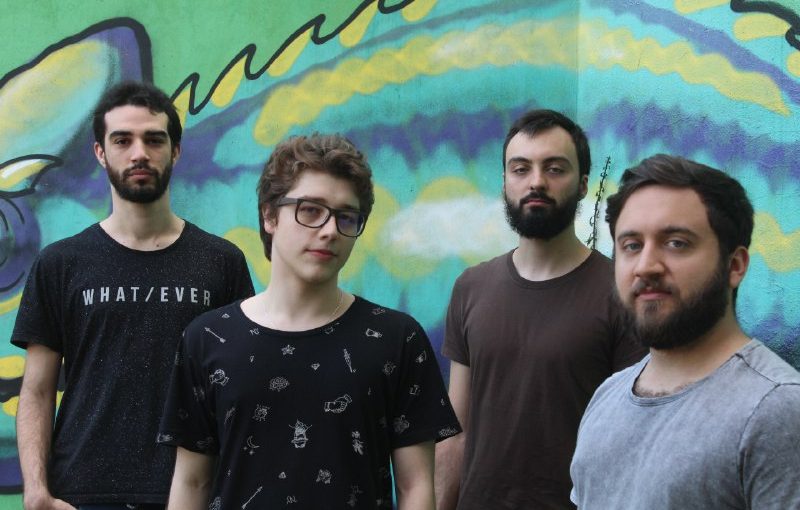 The band started in 2015 with its main goal being not to have a comfort zone. This can be seen not only in the band’s songwriting, but, especially in their live shows.

After releasing their first EP, Island House (2017), the band rapidly gained some traction in the local rock scene, playing some of the most important stages in the region. In 2018 One More Day was released as a single, as part of a compilation showcasing some of the local scene’s most prominent bands.

Storm Ahead showcases the band leaving their past blues rock influences aside and embracing progressive rock at last, along with more complex and detailed songwriting.

When playing live, these challenging compositions are enhanced with extended and lively improvisation segments that travel through many different genres, from reggae to blues, from EDM to heavy metal. This, along with everchanging setlists, brings every single AlphaJorge concert a nice dose of unpredictability, making each and every show an unique experience.