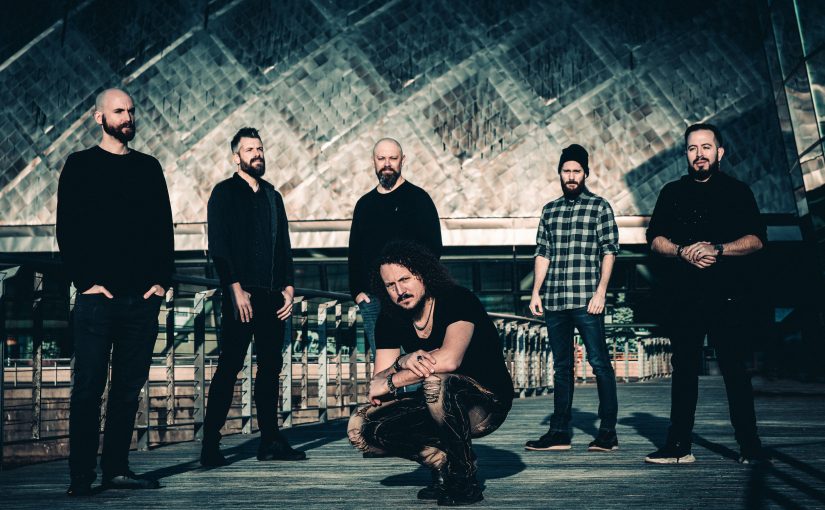 Progressive rockers Haken are pleased to launch the video for their new single ‘Invasion’, the third track taken from their forthcoming new album ‘Virus’. Unfortunately, due to unforeseen circumstances beyond the label and bands control, the release date for the album has had to be postponed to the 19th June 2020.

The band comment: “Lyrically, Invasion deals with themes including but not limited to anxiety, depression and suicidal tendencies. We thought that the discussion of a “Virus of the mind” tied in well to the psychological themes touched upon in the sister record ‘Vector’ and lent itself to the character development of Virus’s manic protagonist.”

The new video for ‘Invasion’ was created by Crystal Spotlight, who also produced the video for ‘Canary Yellow’. Watch it now here: