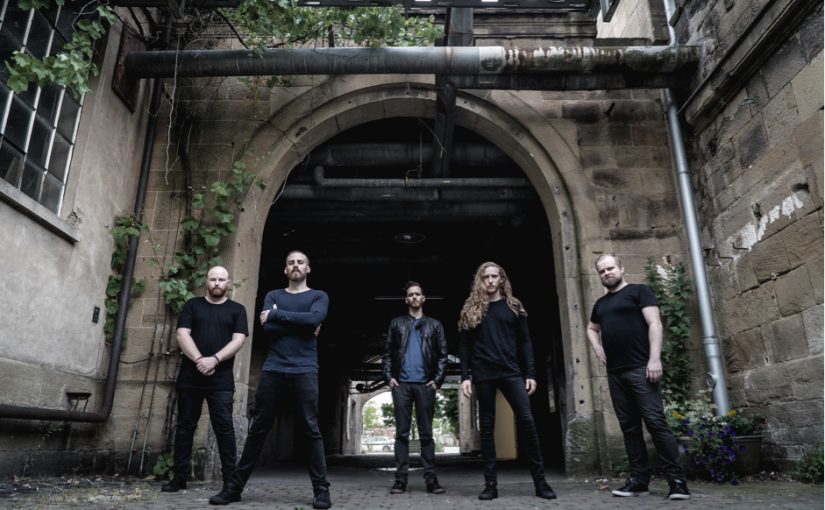 Caligula’s Horse, a band at the forefront of Australia’s progressive rock scene, are set to begin their European ‘Aussie-Invasion’ tour imminently, and to celebrate they have launched a video for “The Hands are the Hardest.”

Jim Grey (vocalist) comments: “’The Hands are the Hardest’ is one of my favourite tunes from In Contact – it was the first we completed for that album and for that reason it holds a special place in my heart. The story of struggle within this song resonates with me personally, so it only felt right to make this tune a focus for our first headline tour in Europe, the biggest tour we’ve ever embarked upon.

We’re taking a 27-show journey across Europe, and night after night we’ll be sharing this song’s story with all of our people – it’s going to be something truly special.”

Joining them on their EU tour will be fellow countrymen & progressive metal powerhouse Circles on their momentous return to Europe as main support, and instrumental guitar prodigy I Built The Sky (for their first European appearances). The run will also see Caligula’s Horse make appearances at several festivals including Euroblast, ProgPower, Very Prog Festival, Damnation Festival and AMFest.

Watch the video for the track ‘Songs For No One’, taken from the latest album ‘In Contact’, here: