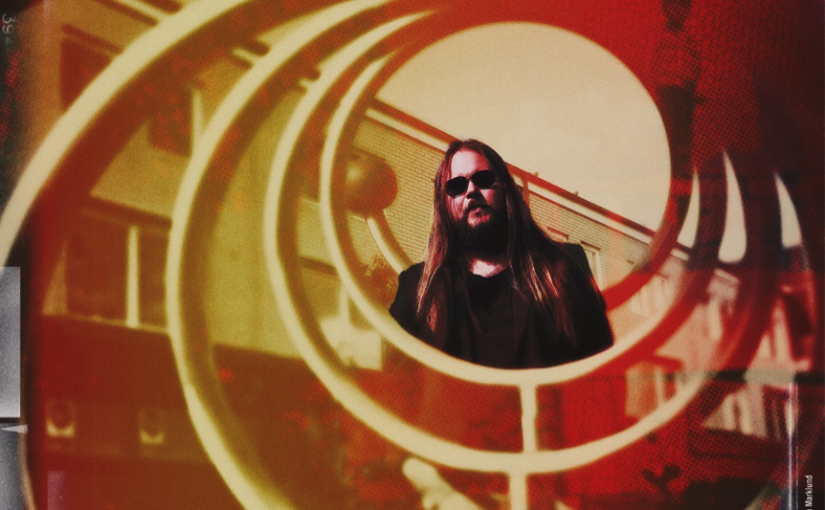 Rikard Sjöblom’s Gungfly recently announced the release of ‘Friendship’, their brand new studio album, due out on November 9th, 2018. Following the release of 2017’s ‘On Her Journey To The Sun’, as well as 2018’s retrospective 5CD collection ‘Rumbling Box’, the band masterminded by former Beardfish frontman & current Big Big Train member Rikard Sjöblom.

Today a video for the track ‘Ghost of Vanity’ has been launched and you can watch that here:

Rikard comments: ”A song that really just came to me all at once while I was strumming away on my guitar one day, lyrics and all. I kept singing ‘I don’t want no part in this’ over and over at first and then started partake in. Well, vanity is something I’ve never been a big fan of but one way or another we’re all slaves to it. I think most people, especially teenagers and young adults strive to live up to unrealistic expectations from TV-commercials or the superficial parts of showbiz. I remember when I was a kid and thought everything they said on TV was true, or at least didn’t reflect too much about whether thinking about what it was I didn’t want to it was real or not. No matter how much we try to not care about how cool or pretty or rich we are, I think it gets to us. The ghost of vanity is always present and I guess it takes a lot of reflecting over your own identity and a lot of courage to try to be yourself. I admire those who truly are.”

The album will be available as a limited CD Digipak & gatefold 2LP + CD (both including 3 bonus tracks) as well as digital download. Pre-order now here: https://Gungfly.lnk.to/Friendship

Rikard comments of the musical direction: “Musically, what can I say? This is prog rock, but I want to be free to move in whatever direction the music wants to go and I happily go exploring where it wants to take me. Even though there are a few softer songs and sections, most of the album turned out to be a rocker; a collection of hard rock songs with lots of tricky parts, some heavier moments and some downright jazzy elements too!”

Rikard Sjöblom is perhaps best known as the multi-instrumentalist frontman of Beardfish, who established themselves as one of the most consistently brilliant modern-day progressive rock bands over the course of eight studio albums. In recent years, he has also become known for his work with English progressive collective Big Big Train, playing live with them as well as performing on their most recent studio album ‘The Second Brightest Star’ as well as the new live album ‘Merchants of Light’.