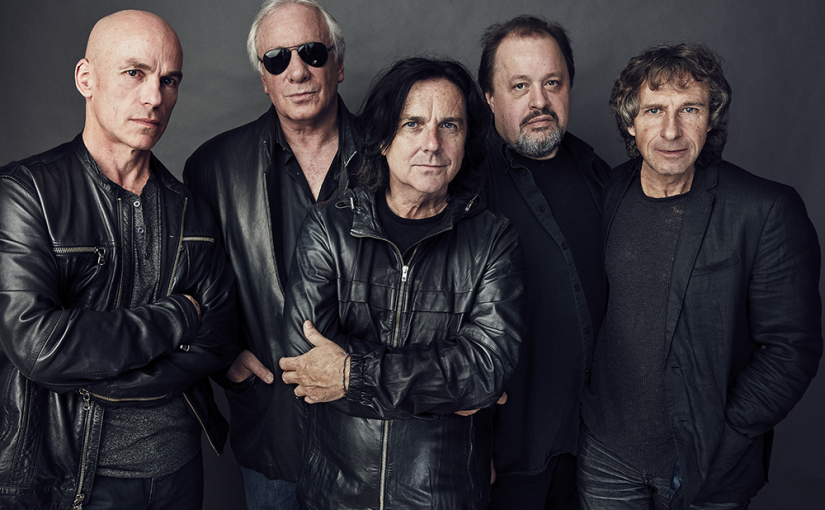 MARILLION have added 3 NEW DATES to their almost sold-out tour in April 2018.

Tickets for the shows in Belfast, Dublin and York go on sale on Friday, 26th January and fans of the prog giants should grab these tickets fast, as Marillion’s recent show at The Royal Albert Hall, sold out in just four minutes.

After nearly 40 years, Marillion have evolved into a vibrant and international musical force, flourishing seemingly outside of fashion and mainstream media exposure. And they are still as popular as ever – their most recent album, F E A R (Fuck Everyone and Run), peaked at No. 4 in the UK album charts and No. 1 in the rock chart last year and was given a 5-star review by The Guardian.

Steve Hogarth says: “I have been part of this band now for 27 years yet we’re as inspired as we ever were and still enjoying creating together. Luckily our music has remained free to evolve and change without the constraints of a corporate music business which otherwise might have killed us!. He continues, We’re really looking forward to this little outing, especially as we’re playing a few places we haven’t visited for a while. It’s long overdue!