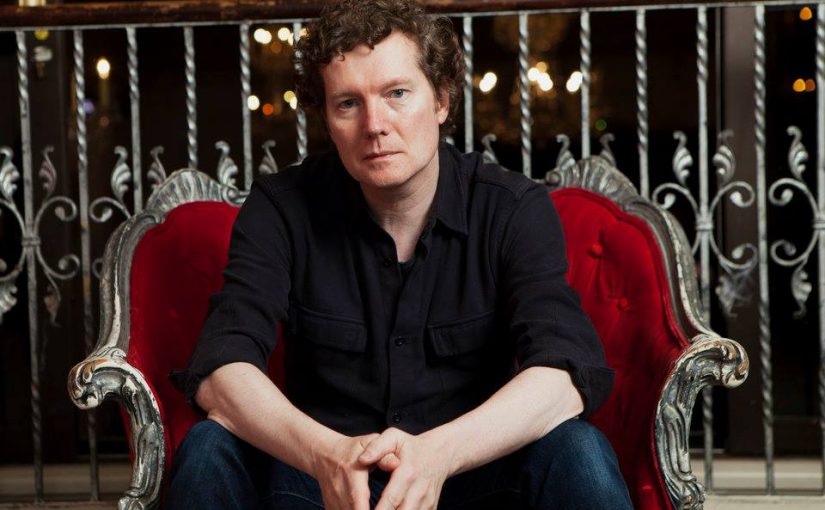 Tim Bowness has released a lyric video for You Wanted To Be Seen, the first single to be taken from his superb new album ‘Lost In The Ghost Light’, due to be released on February 17th via InsideOut Music.

‘Lost In The Ghost Light’ is a concept album revolving around the onstage and backstage reflections of a fictional classic rock musician in the twilight of his career. Ranging from the hypnotic opener Worlds Of Yesterday to the wistful climax of Distant Summers, via the thrilling rage of Kill The Pain That’s Killing You and the orchestral expanse of You’ll Be The Silence, the album features some stunning solos and harmonically rich compositions that represent Bowness’s most musically ambitious work to date.

‘Lost In The Ghost Light’ can be pre-ordered at the following links: